Last winter we set up with GALIBIER in Kytopia in Utrecht to record a lengthy, improvised session, which resulted into this beautiful short film, directed by Anneroos Goosen. 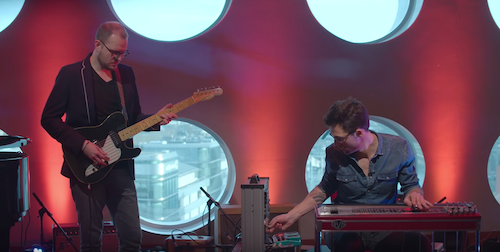 Since 2018 I have been collaborating a lot with pedal steel guitarist Mathijs Leeuwis. Sometimes we play duo, sometimes in a trio with drummer extraordinaire Jimmi Hueting (Jo Goes Hunting), but mainly with Mathijs’ band GALIBIER with which we released a beautiful album. Great music and great storytelling (especially if you’re both into music and cycling…). Recently we were featured on Dutch national television. We played two songs. Check them out here and here. 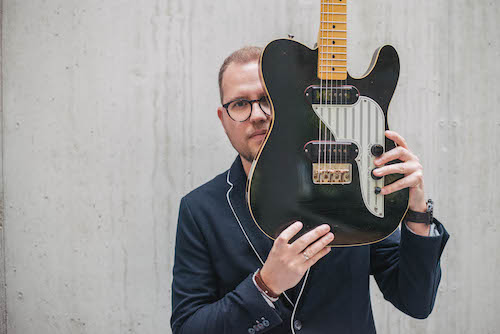 2018 has been a great year with many new and inspiring friendships and collaborations. 2019 is just around the corner and it’s looking like it’s going to be just as great with at least (!) two (!!) completely different (!!!) albums to be released. Thanks to all of you for the support and I hope you will have a fantastic 2019!