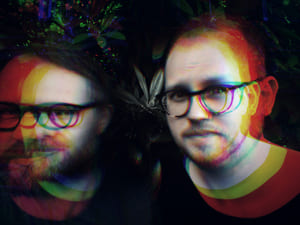 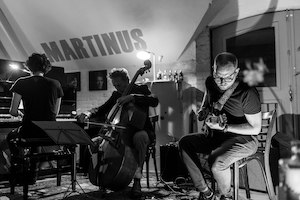 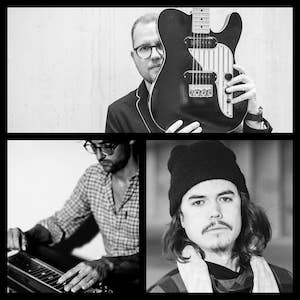 A love for earthly harmonies and sounds drawn from roots music and indie rock are elevated into a universe of its own. A trio with an exciting line-up of guitar, pedal steel, drums and a touch of synth. Songs, improvisations, soundscapes and chaos! 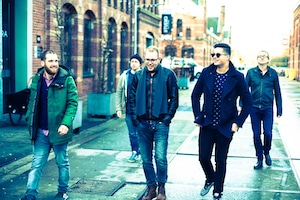 IDENTIKIT is an instrumental five-piece band, led by guitarist Marzio Scholten. Their debut album ‘Garage Moi’ (2013), on which they first presented their exciting mix of indie-rock and modern-jazz, was released under critical acclaim and followed up by their highly praised 2015 effort ‘Here Comes A Riot’. IDENTIKIT are one of the most compelling and energetic live acts of the Netherlands. 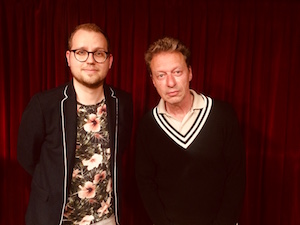 Award winning bassist/pianist Ernst Glerum and guitarist Marzio Scholten play a combination of their own compositions, existing songs/traditionals and improvised music. A meeting between two musicians of different generations resulting in an adventurous, spontaneous and intimate musical conversation. 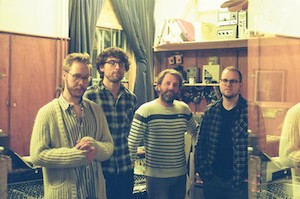 GALIBIER is a band lead by pedal steel guitarist Mathijs Leeuwis. Their debut was released in 2018. This instrumental homage to cycling and the most painful climbs a man/woman can endure consists of both calmness and urgency. Experimental soundscapes, Americana and beautiful songs. 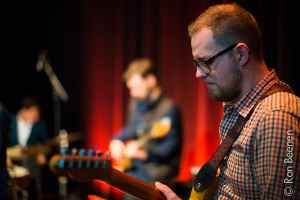