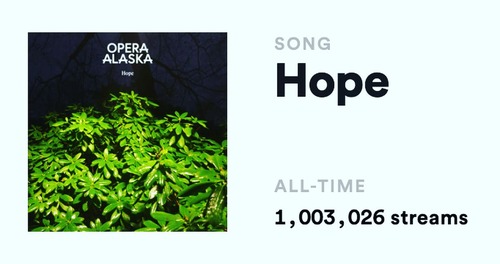 My first million. About a month ago the song ‘Hope‘ hit the one million streams mark on Spotify. Hope was written by myself and Marien Dorleijn for our band Opera Alaska. Very proud of this one.

The new Opera Alaska single ‘Staying’ will be released on June 4. We’re very proud to announce that one week later (June 12) that single will be available on beautiful 7″ vinyl, together with our previous single ‘Hope’, as a special, limited edition, Record Store Day release (made possible by Excelsior Recordings and Paradiso Vinyl Club) So keep an eye out for this one and pre-save ‘Staying’ (digital release: June 4) on your favorite streaming services.

Keep on keeping on 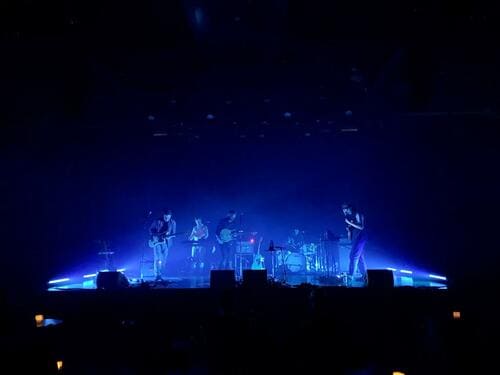 What a year it has been. Lots of sad stuff, but also some good. With Opera Alaska we released our debut album on Excelsior Recordings and had the privilege of playing quite a bit, despite of the pandemic. New music will come out soon and we will perform at ESNS in January 2021. I’m also in the midst of writing new music for a new instrumental project. Let’s keep on keeping on, and make the best of 2021.

The Stream by Opera Alaska 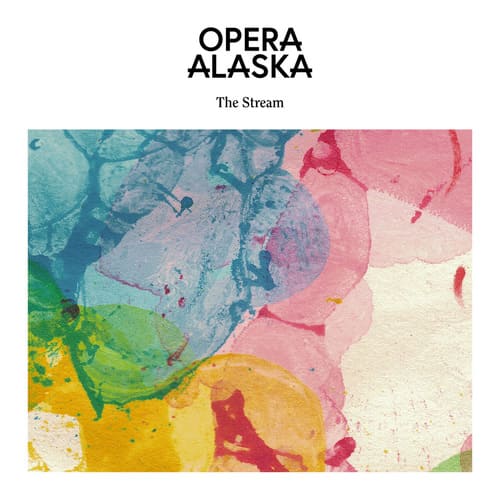 Very proud to announce the release of our debut album with Opera Alaska – my project with singer/songwriter Marien Dorleijn (Moss) – on Excelsior Recordings. Grateful for the wonderful reception. De Volkskrant is calling it “…one of the best rock albums that came out recently” and Oor magazine calling it “… a magnificent indie pop record.” Check it out yourself.